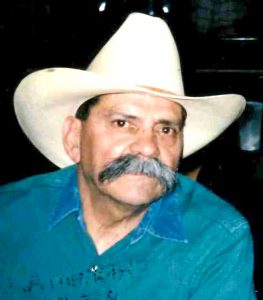 He was preceded in death by his parents, daughter, Jennifer Lopez and his mother-in-law, Aurora Rodriguez.

He married Lucila Rodriguez on October 4, 1964 and his family said he enjoyed spending time with family, especially watching his grandchildren play their various sports.

Visitation was from 3 to 8 p.m. on Sunday, November 10 at Marengo-Union Funeral Home.

Online condolences can be made at www.marengo-unionfuneralhome.com.