He is preceded in death by his parents and siblings, Pablo Medrano, Cruz Torres, Martin Medrano, Anita Quilimaco, Christina Rodriguez and Santos Elizondo.

Visitation was held on Friday, January 10 at Trevino Royal Oaks Funeral Chapels from 2 to 9 p.m. Rosary was recited at 7 p.m. Graveside service were held on Saturday, January 11 at the Frio County Cemetery at 10 a.m. 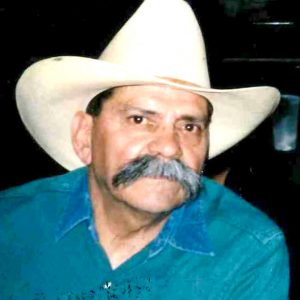 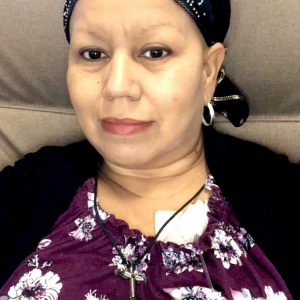 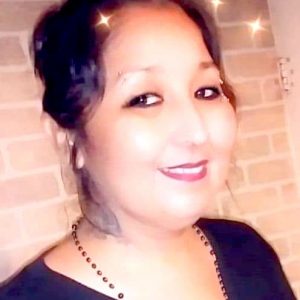 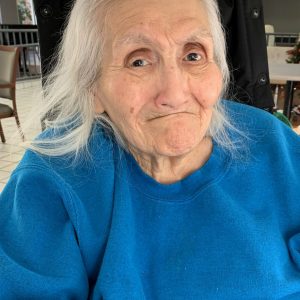