Torres is a Pearsall native who graduated high school in 2016. After graduation, he earned his peace officer license from the Middle Rio Grande Law Enforcement Academy in Uvalde in December 2019. Torres also holds an associate of arts degree from Southwest Texas Junior College.

The 2019-20 fiscal budget allocated two M-ACE positions that have been filled by Carlos Lugo and Samantha Lopez.

Lopez, a 2007 PHS graduate, joined the department in October 2019 and currently holds a basic animal control license and recently completed training for code enforcement. Lopez worked for the city of Pearsall from 2013 to 2016. 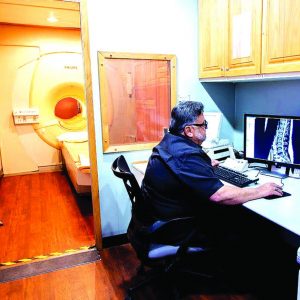