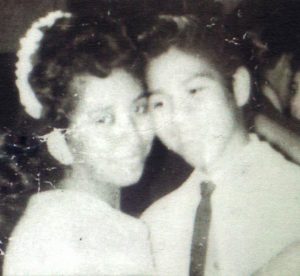 He is preceded in death by his parents, brothers Manuel Gonzales and Macario Gonzales, sisters Alvina Blanco, Isabel Hernandez and his grandchild Raymond Torres.

Visitation was held Monday, March 16 at Peters Funeral Home from 5 to 9 p.m. with a Rosary at 7 p.m. Services were held on Tuesday, March 17 at the Sacred Heart Catholic Church at 10 a.m. Interment will follow at a later date.