An idea floated late last year with public input to the Frank Rodnofsky architectural firm for urban planning may soon see the light of day, if the city of Cotulla is able to coordinate efforts for construction of a splash park on undeveloped land beside Hwy 97.
The targeted property lies between the state highway and Neal Street, east of the Union Pacific railroad line, and is within walking distance of downtown and a residential neighborhood as well as the Cotulla Housing Authority apartments.
A splash park or children’s water playground was included in a design for future development of the downtown area and considered by a committee of community members in collaboration with Frank Architects in 2019. Company representative Leslie Aboumrad hosted a public meeting in the Alexander Memorial Library last November at which local residents examined designs for parks, trails, recreation facilities, and restoration of historic sites. Also in the plan were development of a trolley bus service and a carousel, none of which have yet to be funded.
Critical to the urban planning project was connectivity between the city’s historic district at Front Street and Veterans Park, the Brush Country Museum, and the Plaza Florita and Welhausen School, where a statue of former Cotulla elementary school teacher and later US President Lyndon Johnson was unveiled last year.
The splash park, whose used water would flow into nearby Mustang Creek and then into the Nueces River, constitutes one of many attractions that the planning committee proposed to increase tourism and improve public spaces for outdoor recreation.
At an estimated cost of $150,000, the facility’s principal expense lies in the equipment needed for the water playground; city councilors are considering a collaborative effort with the county government and labor from the Texas Department of Criminal Justice Cotulla Unit to bring the project to fruition.
Talks between the city and county have begun for a cost-sharing initiative, according to City Hall last week.
While the cost of an engineer to draft a plan for the facility remains undetermined, City Manager Larry Dovalina told councilors in April that local crews may be used for construction of a parking area, site preparation and landscaping.
“You could have this ready by summer,” the city manager said at a council meeting Thursday evening, April 23.
The design of the water park includes no filtering of used water, although all of the water pumped into the park from city lines will be metered. Dovalina said he believes a filtration system would be cost-prohibitive and that councilors should view the water usage as “pass-through.”
“Passing water through the park to Mustang Creek reduces the risk of contamination,” the city manager said.
Dovalina also said he believes the city has a good working relationship with the Cotulla Unit detention facility, situated on FM 624 a short distance southeast of the proposed park, and that the facility’s warden may allow detainees to perform some of the labor.
“The warden has indicated his support, when it is possible,” Dovalina said, “when the restrictions due to the coronavirus pandemic are lifted.”
The motion to proceed with an inter-local agreement with La Salle County for the construction of the splash park, with Cotulla covering fifty percent of the cost, was made by Councilor Gilbert Ayala, seconded by Councilor Tanis Lopez and supported unanimously. 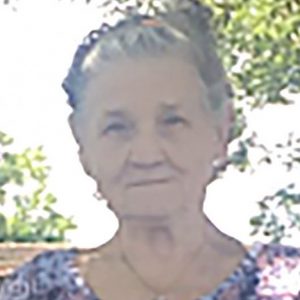 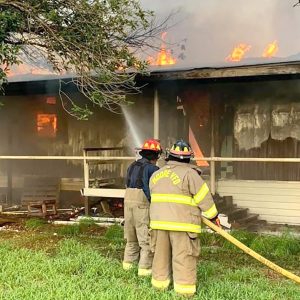