We often become complacent in a rural community; we let our kids play outside from sun up to sun down, and our children are itching to be outside during the ongoing virus-related shutdown.
School-aged children yearn to ride their bikes, play with the neighborhood kids, swim… anything to get out of homes that have turned into makeshift classrooms.
And parents are not objecting to their children being outside, either.
Stranger danger, however, has reached small rural communities and should be recognized as a clear and present threat to youngsters’ safety. 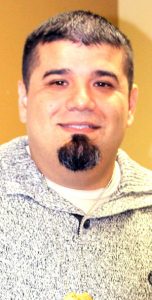 Pearsall police have confirmed that a man attempted last Friday to lure a youngster into his car by offering him pizza. According to investigators, the gesture was made in an attempt to kidnap the child.
“The child was aware enough to run inside and find an adult,” Police Chief Peter Salinas said Monday. “This situation could have been a lot worse.”
Stranger danger is real and it can happen here in our home town, according to the police chief, who says he believes parents have to exercise vigilance to help protect their youngsters.
It is when confronted by strangers that children should “make a scene,” Salinas says, adding that he hopes parents will teach their children how to recognize and avoid potentially dangerous situations, to shout “No!” and get out of the situation immediately.
It is no secret that everyone knows everyone in a small town, the chief says, so parents should “have a secret word with kids.” The word, he says, is used to ensure safety. If a parent has given another adult permission to collect a child from school, from an event or from another’s home, that person must know the secret code word, and the child should only go with someone who knows that word.
“It is never too late to give your child a crash course in stranger danger,” the police chief says, “but parents need to keep one thing in mind: Many times people who hurt children are members of their own family.”
Statistics show 75 percent of child abductions are committed by a family member, according to the police department.
Salinas says that when speaking with children about stranger danger, parents must remain calm and give only factual information.
“We don’t want your kids thinking they can’t leave the house,” the police chief says. “We just want them to be aware of their surroundings.”
Police are reminding community members that strangers may appear familiar, and may give the impression of being a teacher or a friend of the family, but they should be treated as strangers if they are unknown.
“There are good and bad strangers,” the chief says. “The good strangers will approach children when they are around their parents; a bad stranger, the ones who may hurt a child, are the ones who approach unattended children.”
Salinas says the most important thing to teach children about strangers is not to go anywhere with them, no matter how tempting or persuasive they can be.
Although young children are often a target for strangers, they have the ability to recall details, the police chief says, and children should be reminded to look at a person’s distinguishing features, eyes, hair, teeth, and any identifying marks such as moles or scars, as well as what they were wearing and what kind of car they are driving.
Despite the recent incident, community members may cling to the belief that this was an isolated event because, after all, “crimes of that magnitude do not happen in small towns.”
Police Chief Salinas hopes that parents will begin to think otherwise. 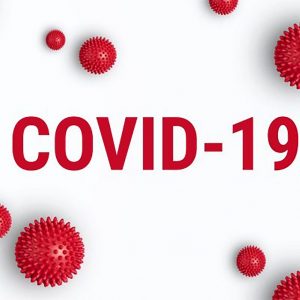 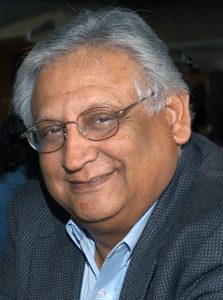 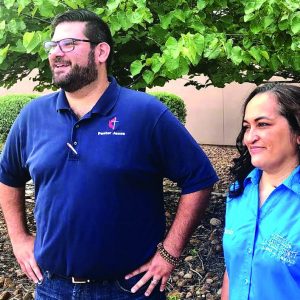 “We must adapt to survive” 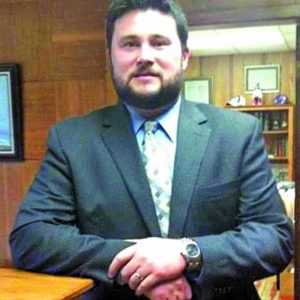