With a recent COVID-19 outbreak across three campuses and its Early Learning Center, Dilley ISD has shut down the school district and put a halt to all sporting events, which currently includes basketball.
The shutdown is expected to last until at least November 28.
“We haven’t been able to workout due to the fact that schools are closed for deep cleaning and safety reasons,” DHS Boys’ Head Coach Terrence Wadley said. “We were able to practice some before the closure and players are working out at home on their own and there are zoom meetings that will be head to stay prepared mentally.”
The Wolves were scheduled to open the season on Tuesday, November 17 at home against Devine. The shutdown will likely result in cancellations against Boerne Geneva and Bandera. Dilley’s boys should resume play in time to host Pearsall on December 1.
Dilley’s Lady Wolves were in Bandera on November 9 but had their non-district tilt against Pearsall on November 13 cancelled. They will lose contests against Runge and George West. 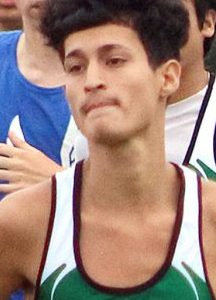 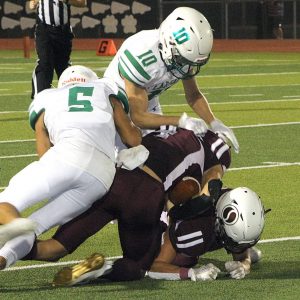 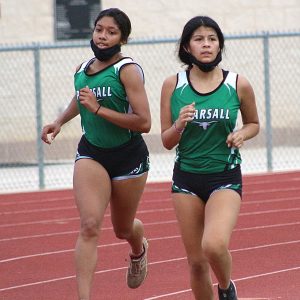 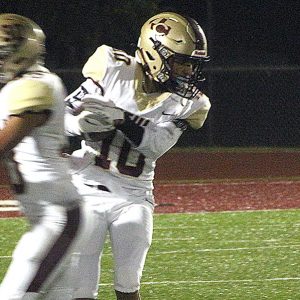 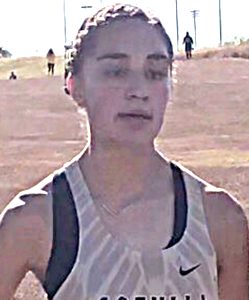