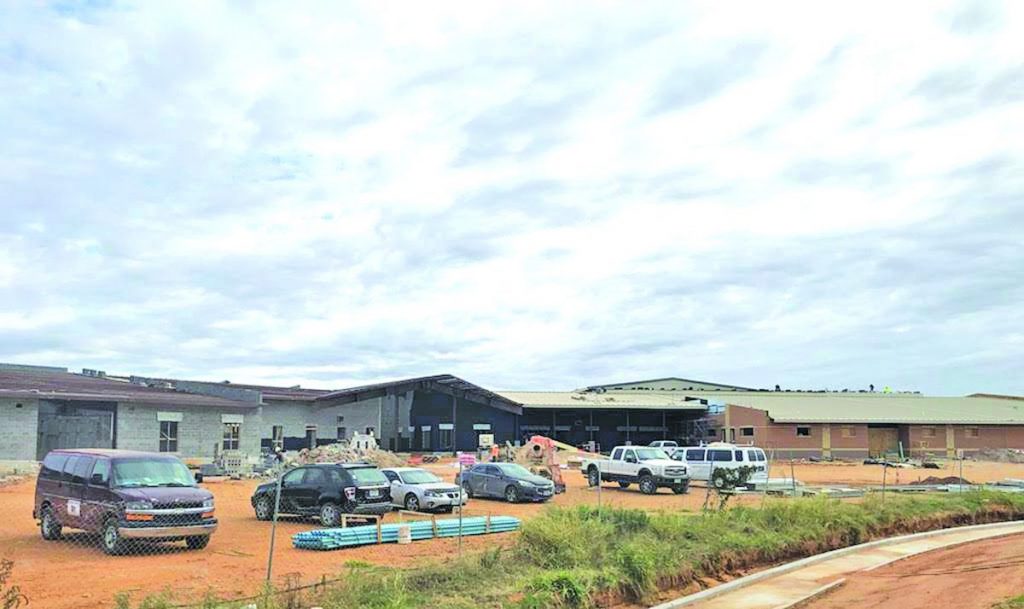 A person who has had a significant impact on education in La Salle County or who has played an important role in the school district may be honored permanently in the name of a new elementary school in Cotulla, pending a decision by the board of trustees.
The school board met Monday, December 14, and agreed that the elementary school campus being built on the west side of the city may be given a new name. Trustees then opened the door to suggestions from the community and announced that they will review letters or public input on the possible dedication.
Cotulla ISD’s newest campus is expected to accommodate up to 850 students, allowing for the community’s future growth, replacing the present elementary school whose population has reached maximum capacity at 600.
The cost of the new school is covered by a portion of a $50 million bond sale

approved by voters. The remaining funds have been spent on upgrades to the high school and district sports facilities, modernization of the Encinal Elementary School, new technology across the district, and new buses for the CISD fleet.
The new elementary school is being built on 20 acres between Main and North Baylor streets, a property purchased by the school district for development. The acreage previously included an RV parking area to accommodate oilfield workers at the height of the energy industry boom over the Eagle Ford Shale, and a piece of land that was never developed.
The design of the new school includes a multipurpose “gymatorium,” a cafeteria, more classroom space than presently available to the district’s younger students, administration offices, library, playground equipment and extensive landscaping. A new driveway will lead to the campus from Main Street.
Completion of the new school had been expected in time for the 2021-22 academic year but has been delayed due to the coronavirus pandemic. District Superintendent Dr. Jack Seals said this week that an opening date is expected in mid-October.
Cotulla ISD administrators called for relief from overcrowding at the existing Ramirez/Burks Elementary School five years ago, when the present “land-locked” campus in the middle of the community reached its maximum capacity and could no longer be expanded. The campus is named after long-term educators Deonicio Ramirez and Amanda Burks and includes structures ranging in age from the early 1950s to the 1990s.
Suggestions for the name of the new elementary school should be made in the form of letters not more than two pages in length and must be submitted by 5 p.m. on Monday, January 11, to Jeanette Ramirez in the superintendent’s office at the district’s central administration building, 310 North Main Street, or by email to [email protected] Further information on submitting proposals is available by calling (830) 879-3073, ext. 1011.
The school board has established a number of parameters for the suggestions it will consider in the dedication. Potential honorees must have had a significant impact on the community or county; must have impacted local education; and their accomplishments should be clearly noted in the community’s suggestions. The school board will not accept petitions. 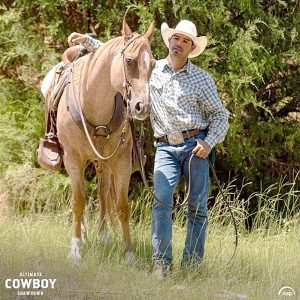 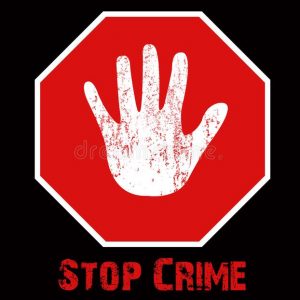