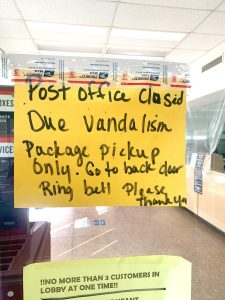 Staff at the US Post Office in Pearsall have had to make changes to the opening hours of their public lobby and service counter after intruders smashed glass doors to the facility last week.

Vandals demolished glass doors leading to the service counter at the US Post Office in Pearsall and may have entered the office itself during the night of December 23.
Police have begun an investigation into whether intruders penetrated secure areas of the federal facility and whether any valuables were stolen.
A postal worker arrived at the building at 5 a.m. on Thursday, December 24, and noticed the glass door leading into the secure area had been shattered, investigators said.
To date, the investigation has determined that the large entry door to the post office was smashed sometime between 6 p.m. Wednesday and 5 a.m. Thursday.
Investigating officers noted in their report the door had been struck with a blunt object, but that no such instrument has been found.
The Christmas Eve acts of vandalism have prompted the postal service to reduce after-hour public access to the building.
Police have no leads regarding suspects or reasons for the apparent break-in and have no video surveillance footage of the incident. 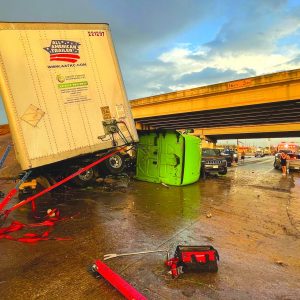 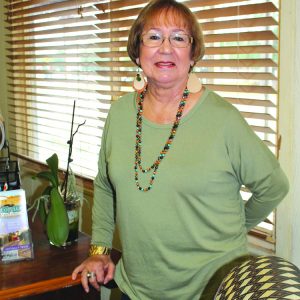 Leigh retires from Main Street Program: “People have a better appreciation of the city’s history” 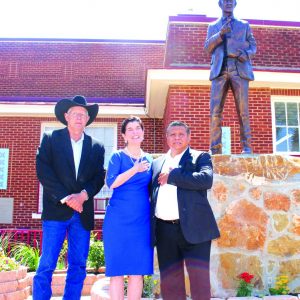 A place in our hearts 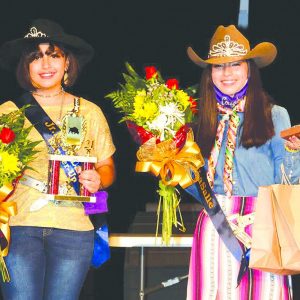