Although La Salle County commissioners had already held a ribbon-cutting ceremony to signal the opening of the Cotulla truck bypass loop two months previously, elected officials met again in December with engineering company representatives, contractors, law enforcement, civic leaders, family and friends (Photos this page) to celebrate the completion of the multi-million-dollar road that carries heavy commercial traffic around the city between Hwy 97, FM 624 and the IH-35 access road. 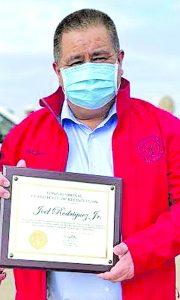 Featuring four lanes, access to several undeveloped tracts of land, and a bridge over the Union Pacific Railroad, the new road was conceived at the height of the energy industry boom over the Eagle Ford Shale, when traffic jams were commonplace in downtown Cotulla and pressure mounted for local government to take advantage of the demand for relief while at the same time making outlying areas attractive to future commercial developers.
The truck bypass loop has been named in honor of La Salle County Judge Joel Rodriguez Jr.; an official highway sign bearing his name has been installed along the route. County commissioners voted in favor of the dedication in 2019.
Last month’s second ceremony included the presentation of awards and certificates of congratulation, among them to the county judge from US Congressman Henry Cuellar; remarks from those engaged in the construction project that lasted three years; and the delivery of packaged meals to members of the public in attendance or driving along the route. Charitable contributions of canned goods and other non-perishables were also welcomed; donations would later be distributed among needy families during the holiday season. 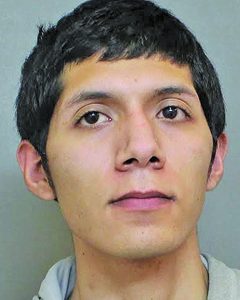 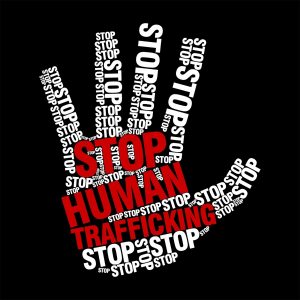 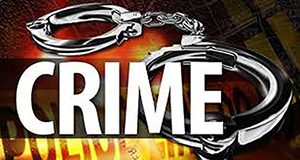