It’s a bird . . . it’s a plane . . . it’s a . . . yacht? The American yacht Patriot took flight on Sunday in the preliminary races to the America’s Cup race being held in Auckland, New Zealand. Patriot’s flight ended dramatically with damage to its bow and hull. Maybe being on the other side of the world caused the space-aged racing craft to forget it was not supposed to take off. KXAN reports Patriot was leading the British and Italian yachts when it “was caught by a sudden blast of wind and soared out of the water before tipping over on its port side.” There were fears the boat would sink, and the crew even attached a buoy to the yacht’s mast in case it went down. Skipper Terry Hutchinson told reporters, “When you start attaching things to the top of the mast, you know that’s not a good situation.” After the squall that caused the Patriot to capsize ESPN noted “the wind dropped and the sea state improved to aid salvage efforts.” The yacht eventually was towed to its berth ten miles from the mishap.

The Bible does not contain many verses on maritime activities, but Psalm 107 sounds like it was written for Patriot. Psalm 107 is a reminder for God’s people to acknowledge His sovereignty over all the crises in human life on planet Earth. In the section for sailors (and the crew of Patriot) verse 25 says, “He commanded, and a mighty wind began to blow and stirred up the waves.” Verse 26 continues, “The ships were lifted high in the air and plunged down into the depths. In such danger the sailors lost their courage.” In the case of Patriot’s crew, they attached a buoy to its mast. Verses 29 and 30 sound just like ESPN’s report, (except the psalm gives God the credit) “He (God) calmed the raging storm, and the waves became quiet. They were glad because of the calm, and he brought them safe to the port they wanted.” Then Psalm 107 moves on to other concerns and the Bible doesn’t go to sea again until the book of Jonah. In Jonah there is also a crew who experienced the lack of human control over the sea, but I will save that for another headline.

The upside of this news story is that no one was injured and Patriot has 12 days to make repairs. Hutchinson is confident the boat will be repaired in time for the next heat. The downside of the story is where our national team is placing its confidence. In the Facebook words of this skipper who was briefly in charge of a plane rather than a boat, “We’ve got to stay patient, trust in ourselves, trust in our team, which we do, and keep chipping along.” I wish Hutchinson used this moment of media attention to put a shout-out to the One who controls the wind and who brought Patriot back to its berth.

TOO MUCH TIME ON THEIR PHONES

The Bible and the Headlines: News You Can Use 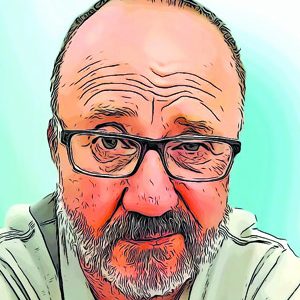 TOO MUCH TIME ON THEIR PHONES 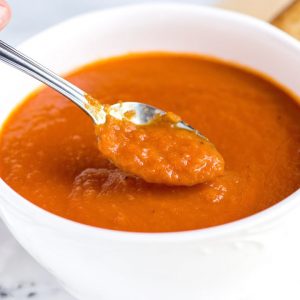 The Bible and the Headlines: News You Can Use