“Our youths are under seige”

Following the murder of a young adult in Pearsall earlier this month, local law enforcement officials are taking a stand to combat an apparent new spike in gang violence.
Contemporary gangs comprise youths, delinquents, street and criminal gangs who have become a widespread threat to communities, according to Frio County Chief Deputy Peter Salinas, the former police chief of Pearsall, who said he believes youth gangs over the years have increasingly emerged in smaller communities, presenting a challenge that severely strains local resources.
Salinas says many individuals claiming gang affiliation are, in fact, self-proclaimed and are not considered members by the gang organizations themselves.
“The recent violence in our community cannot continue,” the chief deputy said last week. “We have now seen a needless loss of life that appears to be tied to actors identifying themselves as gang members.”
A 2017 article in the Houston Chronicle identifies four criminal organizations that allegedly sit at the top of the heap for violence and lawlessness in Texas.
According to the article, Tango Blast, and Tango cliques, Latin Kings, the Texas Mexican Mafia and Mara Salvatrucha (MS-13) pose the greatest gang threat to Texas due to their relationships with Mexican cartels.

“This community must take a stand on these so-called gang members and let them know that their behavior will not be tolerated,” Salinas said. “We ask that these types of behaviors be reported immediately. And, as always, it will be kept anonymous.”
The sheriff’s office is not alone in the drive to stem gang-related activity in the community. The agency has joined forces with the Pearsall ISD’s police department, where Chief Chris Marquez has plans to initiate programs within the school in hopes of avoiding school-aged children from being exposed to what he describes as the gang mentality.
Salinas says the policy is the first of many steps toward the solution of combating self-proclaimed gangs. He notes that all gang problems are local in nature, therefore local problems require local, customized solutions.
“We hope to extend these efforts to the Pearsall and Dilley police departments as well,” Salinas said. “Our youths are under siege and if that is the case, that means our community’s entire future is at stake.” 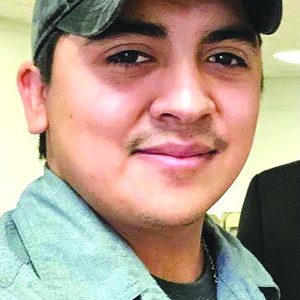 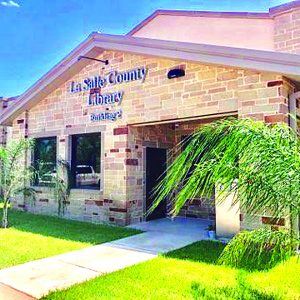 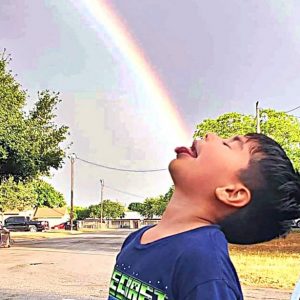