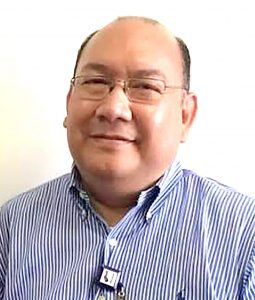 He was preceded in death by his parents and his sister Rosemary.

Visitation was held Thursday, January 28 from 9 a.m. to 12:30 p.m. in the Hurley Funeral Home Chapel. Rosary was recited at 1 p.m. on Thursday, January 28 in the Immaculate Heart of Mary Catholic Church following the Mass at 2 p.m. Interment followed in the Catholic East Cemetery.
Anyone wishing to leave condolences, share memories, or sign the guest book may do so at www.HurleyFuneralHome.com
Funeral arrangements were under the direction of Hurley Funeral Home, Pearsall.