The city of Pearsall has issued a ‘boil water’ notice this week for all residents that use the municipal water system.
“To ensure destruction of all harmful bacteria and other microbes, water for drinking, cooking, and for making ice should be boiled and cooled prior to consumption,” City Hall staff wrote in their announcement. “The water should be brought to a vigorous rolling boil and then boiled for two minutes. In lieu of boiling, you may purchase bottled water or obtain water from some other suitable source.”
Water system officials said they will issue a notice when it is no longer necessary to boil water and when the water is safe for consumption.
Officials said that at about 4 p.m. Wednesday, February 17, the water system lost pressure due to winter conditions and electrical power loss. This increased the possibility of contamination from untreated water and harmful microbes, the city representatives said.
“Harmful microbes in drinking water can cause diarrhea, cramps, nausea, headaches or other symptoms and may pose a special health risk for infants, some elderly, and people with severely compromised immune systems,” city staff said. “But these symptoms are not just caused by microbes in drinking water. If you experience any of these symptoms and they persist, you should seek medical advice.”
Residents should expect to have to boil water for the next four days beginning Thursday, Feb. 18, until the problem is fixed, according to City Hall. Notice will be given when tests show that residents no longer need to boil water.
For additional information, residents should contact Jesse Velasquez at Pearsall city offices or at (830) 317-7073. 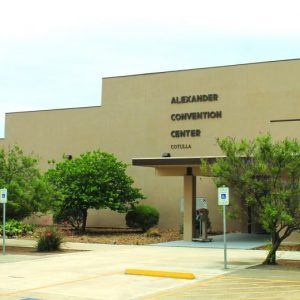 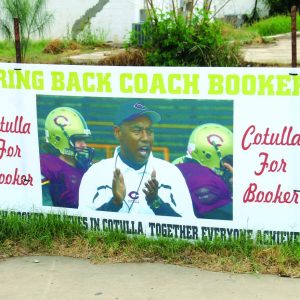