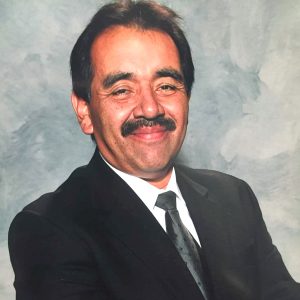 Pearsall city councilors voted unanimously on Monday evening to name City Hall after former mayor Roland Segovia.
The building is a former bank on the corner of Ash and Comal streets that was bought by the city two decades ago for conversion into the seat of government. While it is still signposted as City Hall, municipal staff refer to the building as an annex, choosing instead to refer to a recently built suite of offices on Ash Street as City Hall. That building has been named after former city administrator Jose G. “Pepe” Trevino. 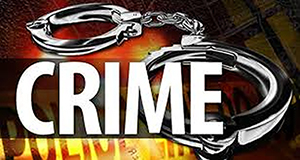 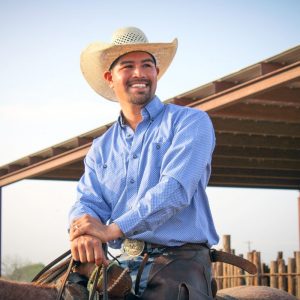 Cowboy on the fence 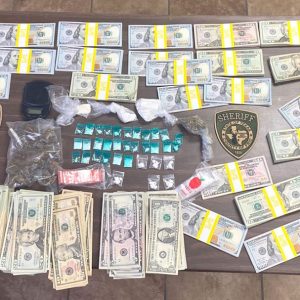