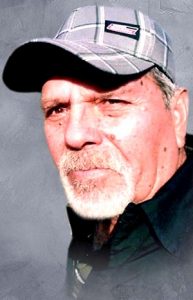 He was preceded in death by his parents and brother Benito Narvaiz.

Genaro attended school in Encinal where he also worked to help support his mother and siblings. When he was older, he moved to San Antonio where he worked for the City of San Antonio. He then moved on to work in construction where he learned his trade in masonry design and brick laying. He eventually owned his own construction company and his work is on display in many shopping malls, apartment complexes, business buildings, subdivisions and specially designed fireplaces in and around San Antonio and South Texas.

Funeral mass was held on Saturday, April 17 at 1 p.m. in the Immaculate Heart of Mary Catholic Church in Encinal. Friends and family may leave their condolences by visiting www.seydlerhillfuneralhome.com.

Funeral arrangements were under the direction of Seydler-Hill Funeral Home, Gonzales.