It is a near certainty that Texans will be allowed to carry handguns without a license in the near future as House Bill 1927 passed both chambers and heads to a conference committee to hash out amendments added in the Senate version.
Gov. Greg Abbott has said he would sign the bill, which means Texans would no longer be required to obtain a license to carry a handgun either openly or concealed.
Ultimate passage of the bill means Texas would join at least 20 other states with similar laws.
A University of Texas/Texas Tribune poll indicates most Texans oppose unlicensed carry and support criminal and mental background checks before all gun sales.
Texas drought conditions improve
Much-needed rain in April has continued to ease drought conditions, according to the Texas Water Development Board.
Midland, for example, received 2.2 inches last month, more than the previous six months combined. Right now, 65% of the state is experiencing drought conditions, mainly in South and West Texas.
More rainfall in early May should improve the drought situation even more, according to TWDB.
Oak trees still recovering from winter storm
Winter Storm Uri didn’t just wreak havoc on homeowners and businesses that suffered from broken pipes and the extended power outage. The Texas A&M Forest Service notes that oak trees across the state are slow in leafing out, prompting many property owners to contact horticulturists, worried their trees have died.
Maybe so, maybe not, says veteran TFS forester Courtney Blevins. He advises property owners to wait before taking down an oak tree that still might come to life. “I think most of the oaks are going to come through okay,” Blevins said. “If your tree is leafing out really late, it’s obviously stressed. But most trees die from a combination of stressors, not just one thing.”
Blevins and longtime horticulturist and syndicated columnist Neil Sperry both say there is no hurry to take down an oak tree, even it is actually dead. The best time to plant is in the fall or early winter, and even dead trees rarely pose an immediate danger.
“If your tree is dead, there’s no rush to take it down,” Blevins said. “That’s one big mistake people are making. They’re in a big hurry to take that thing down, thinking it’s dangerous to leave a dead tree standing, and it’s not.”
Outreach programs aimed to boost vaccine rate
As the rate of COVID-19 vaccinations continues to slow, several outreach programs are attempting to reach Texans where they work and live.
The Texas Division of Emergency Management and the Texas Military Department have opened the State Mobile Vaccination Team Call Center. Texas businesses or civic organizations can call 844-90-TEXAS to schedule a visit from a state mobile vaccine team.
To qualify, a business or organization must have 10 or more employees, visitors or members who wish to be vaccinated.
“Vaccines are the most effective tool in Texas’ fight against COVID-19, and we are committed to making COVID-19 vaccines even more widely available to Texans across the state,” Abbott said. “The State Vaccine Call Center will help connect businesses and civic organizations with these life-saving shots and ensure that more Texans have an opportunity to get vaccinated.
The Texas Department of State Health Services is inviting pediatric health care providers to enroll in the COVID-19 vaccine program, in anticipation of the expansion of the Pfizer vaccine emergency use authorization to include adolescents 12 years and older.
DSHS sent a letter to more than 3,000 pediatric providers who already give vaccines to children.
With vaccine supply exceeding demand, DSHS will now fill vaccine orders as they come in and discontinue allocating the vaccine weekly. The vaccine is available more widely than ever at hundreds of Texas locations.
Nearly two-thirds have received one dose
More than 19.3 million Texans have received at least one dose of the COVID-19 vaccine — more than two-thirds of the state’s population — while 8.59 million are fully vaccinated, according to DSHS.
The number of new cases continues to drop, with 17,999 reported in the last week, along with 364 deaths, according to the Coronavirus Resource Center at Johns Hopkins University. At its peak in mid-January, nearly 159,000 new cases were reported in a single week along with 2,311 deaths. Lab-confirmed COVID-19 patients who are hospitalized across the state remained steady last week at 2,508, according to DSHS. 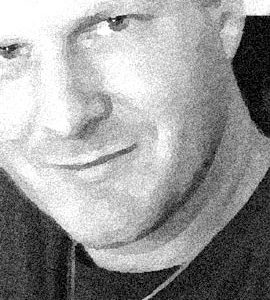 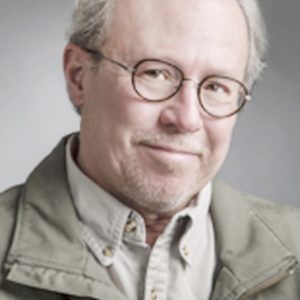 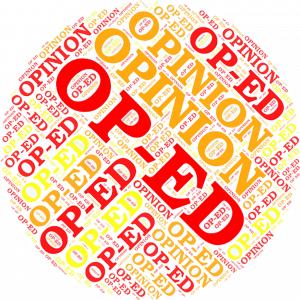 Letter to the Editor: Spam risk can happen to anyone

Letter to the Editor