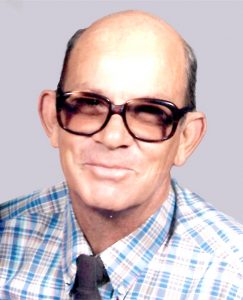 He graduated from Cotulla High School and received a B.S. in art history from Sul Ross University. He and Nora were married August 26, 1967 in San Angelo. He was a proud veteran of the U.S. Navy and served his country as a machinist’s mate on the USS Nicholas. After his military service, he worked as a housing referral officer, a public educator, and a professional plumber.

Visitation will be held Friday, June 4, from 4-5 p.m. for immediate family and 5-9 p.m. for the community at Peters Funeral Home. Funeral Mass will be celebrated Saturday, June 5 at 11 a.m. at Sacred Heart Catholic Church in Cotulla with Father Pawel Antoszewski officiating. Immediately after the service, burial will take place in the Cotulla Cemetery. Family members will then gather at the Country Store restaurant.

Flowers may be sent to Peters Funeral Home. The family requests that masks be worn at Mass and graveside services.