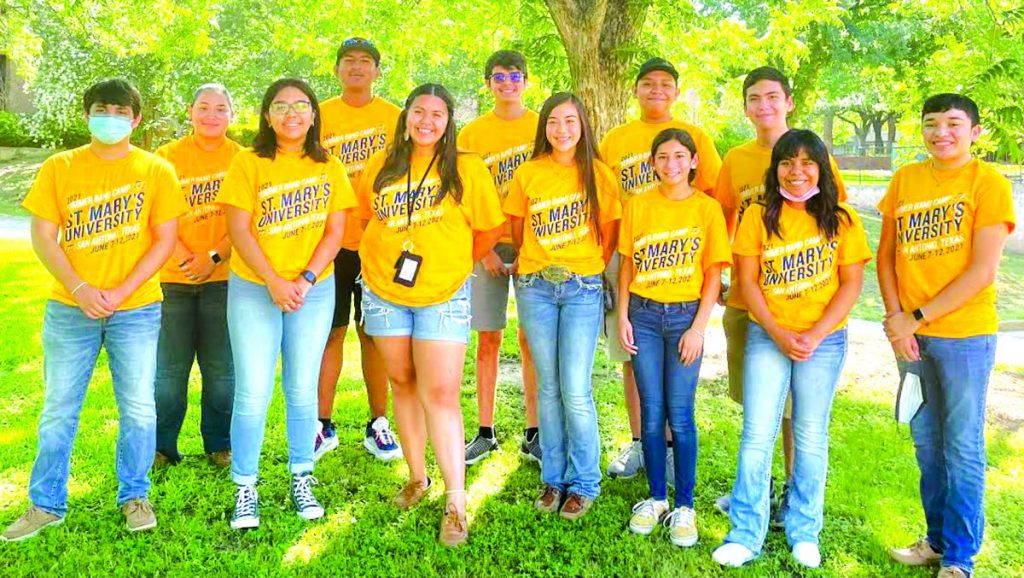 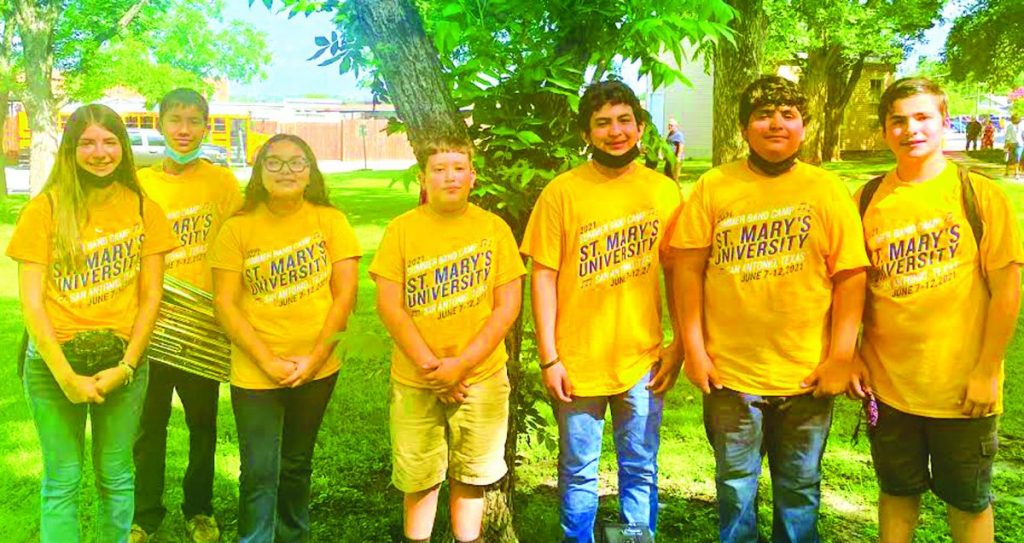 Members of the Cotulla ISD bands have returned from participating in the fifth annual St. Mary’s University Summer Band Camp in San Antonio, where they had the opportunity to work on music performance with other middle and high school students from throughout Texas.

“Overall, the camp was a huge success,” Cotulla ISD Director of Music Jaime Martinez said of his students’ involvement. “The students were instructed in band literature, leadership skills, conducting, sight-reading methods and ear training skills. They also participated in master class which focused on the instrument of their choice.”

Martinez and band directors Marleni Ramirez and Francisco Ramirez accompanied the students to the camp. The district’s music department and the youths are extending their thanks to Carolina Gonzalez and those who made the trip possible and helped coordinate travel and other arrangements.

The students are also offering thanks this week to an anonymous benefactor from the community who made a sponsorship contribution to the music department so that Cotulla’s middle school students could attend the educational camp. 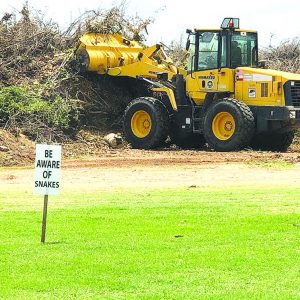 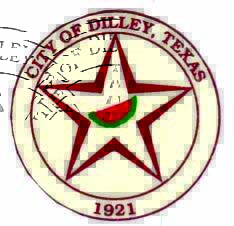 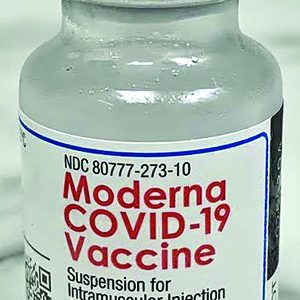 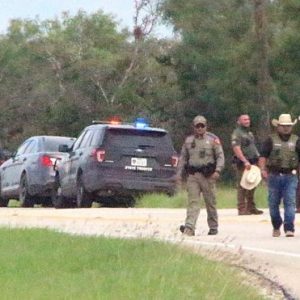