Local municipalities will celebrate the Fourth of July with firework displays, patriotic parades and music festivals this holiday weekend.
The city of Cotulla will celebrate Independence Day with a free two-day event of entertainment, family fun, a parade, vendors, and a firework show and will wrap up with a performance by Tejano recording artist David Lee Garza y Los Musicales. All activities will be at the La Salle County Fairgrounds on Hwy 97.
A patriotic parade through downtown Cotulla is scheduled for 7 p.m. Saturday and will be followed by performances at the fairgrounds by the Da Krazy Pimpz from 8 to 9:30 p.m. and Elida Reyna y Avante from 10 to 11:30 p.m.

Sunday’s festivities begin at 4:15 p.m. as Nacido takes the stage; Jorge Moreno at 6:15; Erik y Su Grupo Massore at 8:15 followed by a 15-minute fireworks show at 9:15. Erick y Su Grupo Massore will take the stage until 10:00 and the show will conclude with David Lee Garza beginning at 10:30.
Event organizers are encouraging spectators to bring their own lawn chairs as seating is limited at the La Salle County Fairgrounds Pavilion. Attendees are allowed to bring their own ice chests.
Dilley will have an informal festival this year, which culminates in a city-funded fireworks show at 9:30 p.m. Sunday at the city park and pavilion. During the day, all community residents are invited to create their own “tailgate-style” festival with their own refreshments, barbecue and group activities.
Dilley Mayor Gilbert Eguia said this week he hopes families will come together in a community spirit to celebrate in an old-fashioned style. Local businesses are being invited to offer food and refreshments.
In Pearsall, a privately run for-profit organization, El Sacrifico, will host a two-day event at Polo Patino Park on Friday, July 2 and Saturday, July 3 from 5 p.m. until midnight each day featuring four Tejano bands.
On Friday, local band Boca Abajo will take the stage followed by Roberto Pulido. On Saturday, performers include Pearsall native and Tejano recording artist Joe Vic Reyna y Los Kumbacheros, followed by David DeAnda y Xcelencia.
There will be a $5 cover charge for attendees age 12 and older at the Pearsall event. 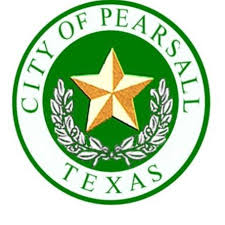 City of Pearsall – No water for NE quadrant 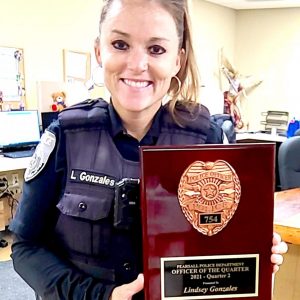 Gonzales is PPD’s Officer of the Quarter 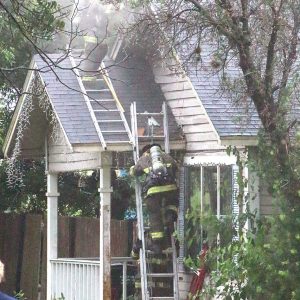 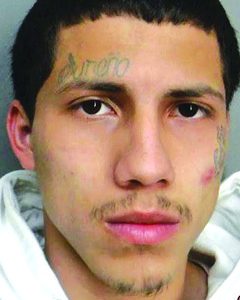