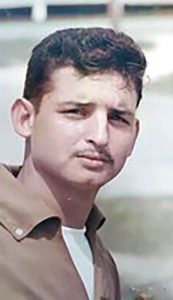 He is preceded in death by his parents, brother Carlos Aranda and sister Esperanza Aranda. Roberto was a United States Army veteran.

Visitation was held on Wednesday, June 30 at Trevino Royal Oaks in Dilley from 3 to 9 p.m. with a Rosary recited at 7 p.m. Funeral mass was celebrated on Thursday, July 1 at St. Joseph’s Catholic Church at 9 a.m. Interment followed at the Dilley Cemetery 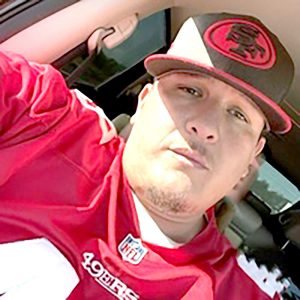 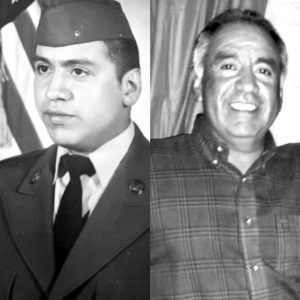 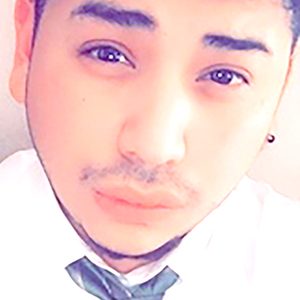