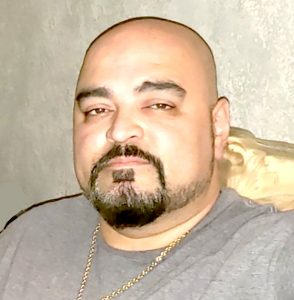 Daniel Talavera, 42 of Dilley, died on September 10, 2021. He was born on January 4, 1979 in Chicago, Illinois to David Talavera and Graciela Sanchez Talavera.

Funeral services were held on Wednesday, September 15 at Belen Baptist Church in Dilley at 11 a.m. Services concluded at the church.