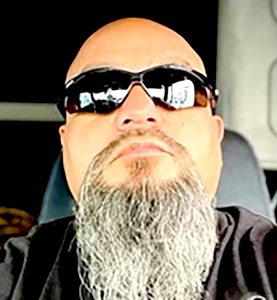 He is preceded in death by his mother.

Funeral services were held on Thursday, September 23 at the Trevino Royal Oaks Funeral Chapel from 9 a.m. to 1 p.m. with a prayer service at noon. Services were concluded at the chapel.

Funeral arrangements were under the direction of  Trevino Royal Oaks Funeral Chapel.