Dr. Margie A. Hinojosa, daughter of George and Sharon Trigo of Cotulla, has completed her residency at a private practice to fulfill the requirements for a Doctor of Clinical Psychology, PsyD, from California Southern University. Her clinical interests include post-traumatic stress disorder (PTSD), schizophrenia, dissociative identity disorder (DID), autism spectrum disorder (ASD), forensic psychology, and psychological testing disparities among minority populations. Dr. Hinojosa is a Cotulla High School graduate and attended Texas A&M International University, where she obtained her bachelor’s degree in Criminal Justice and Psychology. After getting her bachelor’s, Margie worked as a police officer for nine years and later moved on to teaching, where she taught at Cotulla for ten years. During this time, she obtained her Master’s in Education with a specialization in Curriculum and Instruction. Aside from her work, she enjoys spending time with her husband, Chris Hinojosa IV, and her three children, Caitlyn, Taylor and Christian. She also enjoys fishing, cattle ranching, and raising coonhounds. 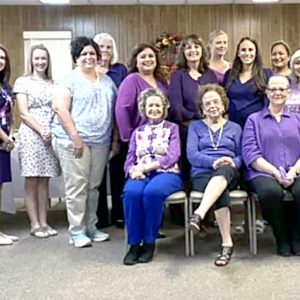 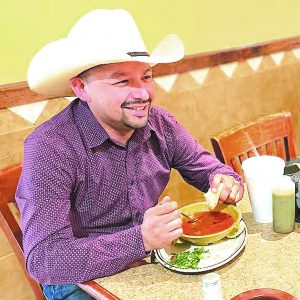 Local officers meet public for ‘Coffee With a Cop’ 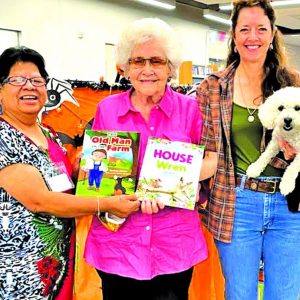 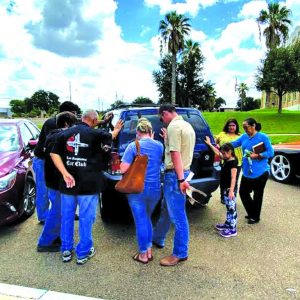 Take it to the people