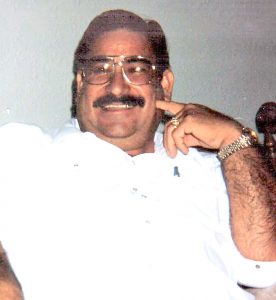 He is preceded in death by his wife Oralia G. Ayala, sister Josefa Sanchez and brother Roberto Ayala.

Visitation was held on Friday, October 15 at Peters Funeral Home from 4 to 9 p.m. with a Rosary at 7 p.m. Funeral services were held on Saturday, October 16 at 10 a.m. at the Sacred Heart Catholic Church. Interment followed at the Cotulla East Cemetery.