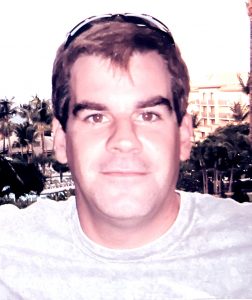 Larry Jerome Davis died on October 17, 2021. He was born June 10, 1965, to William “Bill” Davis and Marilee Franklin Davis in Pearsall, the seventh child of seven.

He is preceded in death by his parents, sisters Margo Davis, Frankie Davis, Barby Davis and brother William “Tim” Davis.

Larry was known as a jokester by family members and his siblings were always on high alert when he was around, never knowing what antics he was about to create.

Memorials may be sent to any animal rescue center of choice.

Graveside service will be held Tuesday October 26 at 11 a.m. at the Pearsall Cemetery.

Anyone wishing to sign the online guest book, share memories or leave condolences, can do so at www.hurleyfuneralhome.com