District 28 Congressman Henry Cuellar is touting the benefits of the federal boost to infrastructure, which he believes will help improve living conditions for his constituents in South Texas and across the state.
Texas will receive $30 billion for through the passage of the historic Bipartisan Infrastructure Investment and Jobs Act, which has gone to President Biden for his signature this week.
According to Rep. Cuellar, the infrastructure investment will create nearly two million well-paying union jobs per year over the course of a decade.
The bill passed the House in a 228-206 vote.
“This historic infrastructure investment is a win for my district, a win for Texas, and a win for all Americans,” Rep. Cuellar said. “This is a once-in-a-lifetime opportunity to invest critical funding for our crumbling roads, bridges, and other physical infrastructure.
“It will help create two million jobs a year and has the support of the AFL-CIO and the Chamber of Commerce – not to mention Democrats and Republicans in Congress and across the country. Let’s get shovels in the ground and people to work.
“I look forward to now quickly passing a budget reconciliation bill, a revamped social safety net, that has the support and votes in both chambers of Congress,” the congressman added.
In Texas, the infrastructure bill allocates $26.9 billion in federal to aid highway apportioned programs; $537 million for bridge replacement; $53 million over five years to protect against wildfires; $42 million to protect against cyberattacks; a minimum allocation of $100 million to help provide broadband coverage across the state; $3.3 billion over five years to improve public transportation options across the state; $1.2 billion for infrastructure development for airports over five years; $3.5 billion for a national investment in weatherization which will reduce energy costs for families; $2.9 billion over five years to improve water infrastructure across the state “and ensure that clean, safe drinking water is a right in all communities,” Rep. Cuellar said.
The Infrastructure Investment and Jobs Act will be paid through a combination of redirecting unspent emergency relief funds and other bipartisan measures. 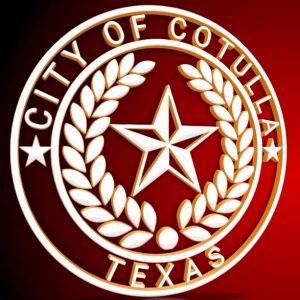 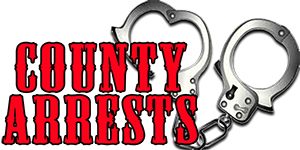