November 11 is marked in several nations as a day on which to honor those who served in the armed forces, both in conflict and in peacetime, and is also known as Remembrance Day and Armistice Day.
The date and time of ceremonies honoring armed forces personnel, the eleventh hour of the eleventh day of the eleventh month, is a recognition of the moment at which an armistice and cessation of hostilities became effective between Allied and Axis powers to end the First World War in 1918. US President Woodrow Wilson proclaimed the first Armistice Day commemoration the following year.
US President Dwight Eisenhower ordered the official name change in this country to Veterans Day in 1954.
The symbol of the red poppy used for the commemorative occasion in some countries and on memorial wreaths is a remembrance of the many flowers that bloomed over the battlefields of Flanders and northern France during and after the 1914-18 conflict.

PARADE hosted by Pearsall ISD will be held on Thursday, November 11. Parade lineup will be at PHS by 8:30 a.m. and will proceed to each PISD campus beginning with PJHS, on to Pearsall Intermediate and then Ted Flores Elementary. The parade will end back at the high school where veterans will be treated to a pick-up breakfast.

CELEBRATION hosted by the Pearsall VFW Post 9195, 1824 South Oak Street, honoring those who served their country in the armed forces, beginning at noon on Thursday, Nov. 11, will include food and music. Admission is free.

CEREMONY recognizing armed forces service, hosted by Dilley ISD at 1 p.m. Thursday, Nov. 11, at the high school football stadium, with presentations by students for all branches of the US military. The public is invited.

PRESENTATION will be given by Cotulla ISD at 10 a.m. on Thursday, Nov. 11, in the Frank Newman Middle School gymnasium with a performance by elementary school students and by the CHS Band honoring all those who served in the armed forces. All veterans are invited to attend; lunch will be provided for them.

VETERANS’ DINNER will be hosted free of charge by the city of Cotulla and Main Street Program on Thursday evening, Nov. 11, in the AB Alexander Convention Center for locals who served their country in uniform. There will be a guest speaker. Veterans planning to attend should obtain information and book seats by calling the Main Street office through City Hall at (830) 879-2367 or 879-4090.

LUNCHEON of turkey and all the trimmings will be served free of charge to veterans who are residents of Encinal, 10 a.m. to noon and noon to 2 p.m. Thursday, Nov. 11, at City Hall. Invitations have been mailed; for extra information or to book a seat at either sitting, call (956) 948-5226. 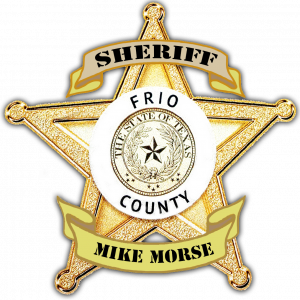 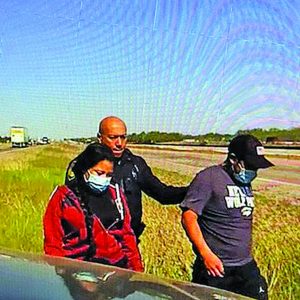