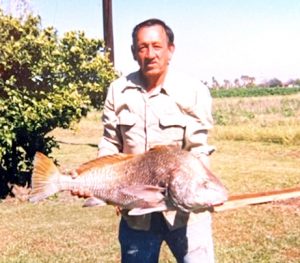 Santiago Lira Siller, 84, of Pearsall, died on December 26, 2021 in Harlingen surround by his family. He was born in Pearsall on July 25, 1937 to Magdalena Lira. He was later adopted by his mother Juanita Beliz Siller.

He is preceded in death by his parents and brother Pete Arriola and sister Maggie Siller.

Visitation was held on Thursday, December 30 at Trevino Royal Oaks Funeral Chapels from 5 to 9 p.m. where a Rosary was recited at 7 p.m. Funeral mass was held on Friday, December 31 at the Immaculate Heart of Mary Catholic Church at 10 a.m. Interment was followed at the Frio County Cemetery.