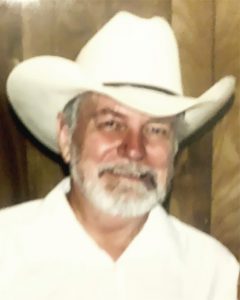 Dexter served as Master of the Cotulla Masonic Lodge #892 twice and was an endowed member. Dexter was an army veteran. He was also a member of the First United Methodist Church of Cotulla.

In lieu of flowers, donations may be made to the First United Methodist Church of Cotulla.