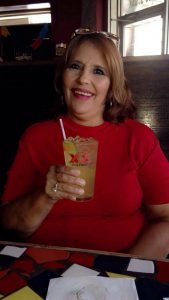 Rosa M. Moreno, 60, of Pearsall, died, surrounded by her children, on February 9, 2022. She was born February 11, 1961 in Dilley to Benancio Moreno and Enriqueta Gonzales Moreno.

Memorial Mass at the Immaculate Heart Catholic Church in Pearsall is pending.