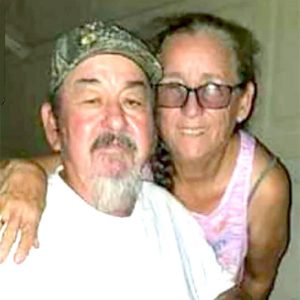 He is preceded in death by his parents and his siblings Tomas Gonzalez, Arnulfo Gonzalez, Bonifacio Gonzalez, Appolonio Gonzalez, Frances Ortiz, Oralia Ayala and Alamar Gonzalez.