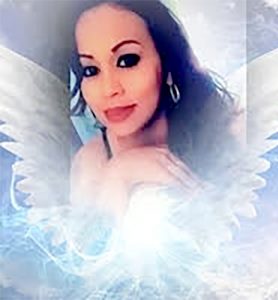 She is preceded in death by her daughter Cataleia Dolores Escobar, maternal grandparents Timoteo and Ernestina Elizondo and paternal grandmother Margarita Escobar.

Visitation was held on Tuesday, February 22 at Trevino Royal Oaks Funeral Chapels in Pearsall from 3 to 9 p.m. A Rosary was recited at 7 p.m. Funeral mass was celebrated on Wednesday, February 23 at 10 a.m. at the Immaculate Heart of Mary Catholic Church. Interment followed at the Chilipitin Cemetery.