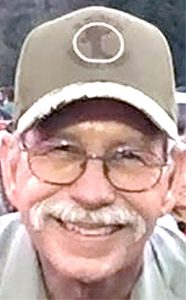 He is preceded in death by his parents George Wesley Diggans and Bonnie Diggans Costilow, and both sets of grandparents.

Wes’ hobbies included spending time with his family, those by blood and those by choice. He was an avid sportsman, and outdoorsman and enjoyed clay and trap shooting, reloading, and just burning a little powder.