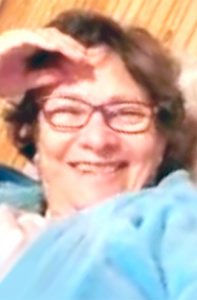 She is preceded in death by her parents, son Julian Gonzalez Jr., and siblings Elia C. Gonzalez and Guadalupe Casillas.