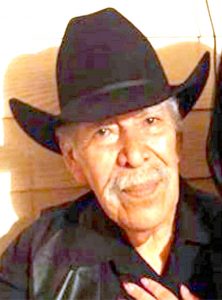 He is preceded in death by his parents and his sons Rolando Mendez and Rodrigo Mendez.

Private services were held at the request of the family.