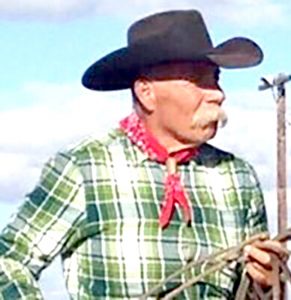 Victor David Valenzuela, 71, of Pearsall, died on April 7, 2022 in Pearsall. He was born on March 6, 1951 to Celestino Valenzuela and Olivia Adame.

He is preceded in death by his parents and daughter Denise Valenzuela.

Visitation was held on Monday, April 11 at Trevino Royal Oaks Funeral Chapels in Pearsall from 10 a.m. to 4 p.m. A prayer service was held at 1 p.m. Services were concluded after visitation.