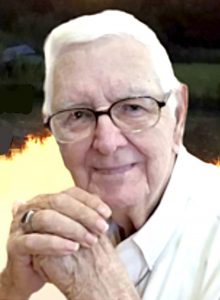 Leonard’s family said he had a love of music and playing piano and performed with well known acts such as Buddy Holly, and George Jones. He was the owner of Computer Tech in Pearsall and owner/operator of Leonard Heating and Air in Floresville and was also a Greyhound Bus Driver. He was retired from servicing the surrounding communities.

Visitation will be held on Friday, May 20 from 5 to 7 p.m. at the Vinyard Funeral Home Chapel in Floresville. Funeral services will be held on Saturday, May 21 at 10:30 a.m. Burial will follow at Mission Park Cemetery in San Antonio.