Visitation was held on Sunday, July 10 at Trevino Royal Oaks Funeral Chapels from 5 to 9 p.m. with a prayer service at 7 p.m. Rosary was recited on Monday, July 11 at the Immaculate Heart of Mary Catholic Church at 9 a.m. and was followed by a mass. Interment was held at the Pearsall Catholic Cemetery (West). 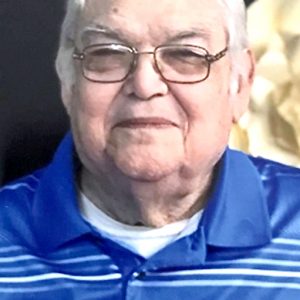 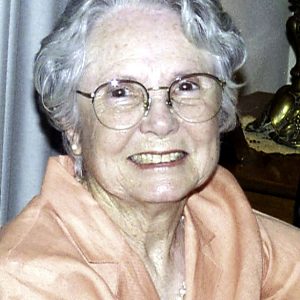