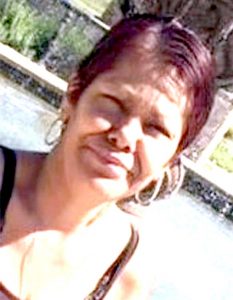 She is preceded in death by her daughter Sabrina Blanca Rodriguez, grandson Andreyes Ortiz and sister Lucia Villegas.