He is preceded in death by his grandmother Josephina Maciel, father Artemio Trevino and sister Yvonne Gomez.

Funeral arrangements are pending and will 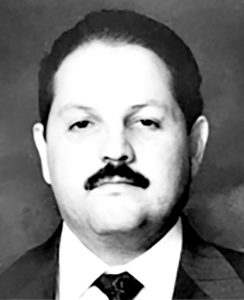 be announced at a later time.