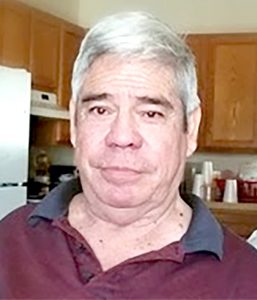 Ruben H. Rodriguez, 71, died at his home surrounded by family on October 11, 2022, in Pearsall. He was born on February 3, 1951, in Pearsall to Jesus Rodriguez Sr. and Manuela Hernandez Rodriguez.

He is preceded in death by his parents, mother of children Juanita Irene Castellanos, niece Joann Garcia and brother-in-law Pete Martinez.

There will be no services at the funeral home. Anyone wishing to leave condolences may do so online. 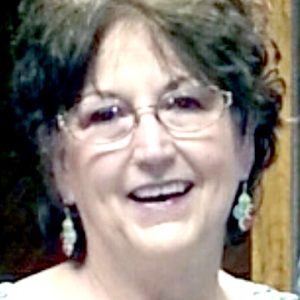