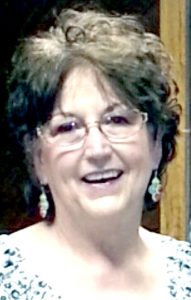 She is preceded in death by her parents and sister Aileen Garms.

She went to school in Cotulla and married Hugh Fairly on July 3, 1964. Betty received a Master’s degree from Southwest Texas State University and worked at the university for many years, and then became a homemaker and helped with the family business. She enjoyed teaching her arthritis water aerobics class at Central Texas Medical Center and attending all the Texas State University football games every year. This past year, she enjoyed going to Kayla’s softball games.

In lieu flowers, the family suggests a memorial donation to an animal charity of choice.