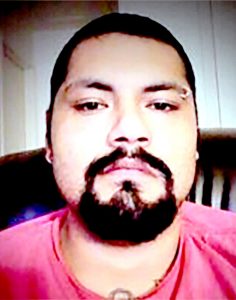 He is preceded in death by his mother, sister Maricela Hernandez and grandparents Jose and Elena Rodriguez.

Visitation was held on Tuesday, December 20 at the Trevino Royal Oaks Funeral Chapels in Pearsall from 9 a.m. to noon with a Rosary recited at 11:30 a.m. Funeral mass was followed at the Immaculate Heart of Mary Catholic Church at 1 p.m. Services were concluded at the church.