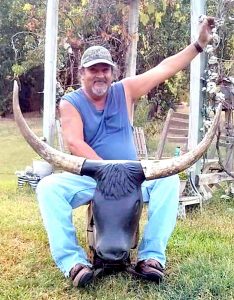 He is preceded in death by his parents and brothers Juan Jose Hinojosa, Jose Maria Hinojosa, Javier Moreno, and Julio Colchado.