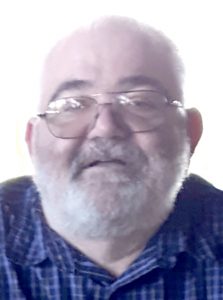 Kenny is survived by his wife of 38 years Janet Howard Stiles, daughters Sarah N. of Fort Worth and Elizabeth (Lizzy) R. Klein (Erick S.) of Uvalde, granddaughter Isabella A. of Uvalde, siblings Doris A. White of Moore, Peggy G. Nester of Hondo, and Gary R. Stiles of Pearsall, and many nieces and nephews.

Kenny started working in the oilfield at the age of 18 and stayed in the field until 2021. He was an active member of the First Baptist Church of Cotulla and enjoyed family gatherings, fishing, hunting, and flying with ET Page.

A memorial service was held on Friday, December 30 at Peters Funeral Home from 5 to 8 p.m.