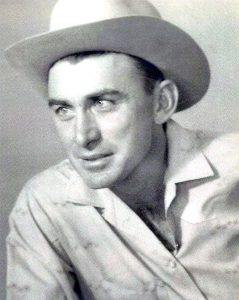 He is preceded in death by his parents, wife Nicolasa S. Marroquin and son, Joe Marroquin.

Sotero married the love of his life in Nuevo Laredo Tamaulipas, Mexico in 1961 and then moved the family to Texas. He worked on the Briscoe Ranch in Catarina from 1961 to 1962, as a ranch hand. He then relocated his family to Fowlerton where he would become the ranch foreman of Galinda Ranch. This is where his family would call home for the next 27 years. He enjoyed living on a ranch, hunting, fishing, and horseback riding. In 1990 he retired as ranch foreman. He and his wife made their last move to Cotulla where he would live out the rest of his life.