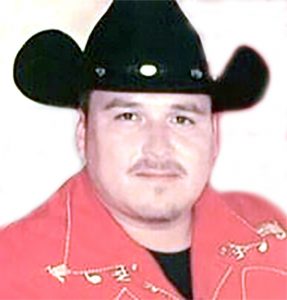 He is preceded in death by his sister Anna Ramirez and grandparents Francisco Ruiz Ramirez and Elisa Pena Ramirez.

Known to friends and family as ‘Coki’, Roque started a professional music career at the age of 16, playing the accordion, bajo, and as vocalist in the Tejano band Grupo Trueno. He also played Christian music for Los Truenos de Christo. Coming from a family of musicians, Coki played alongside his father, uncles, brother, cousins and friends.