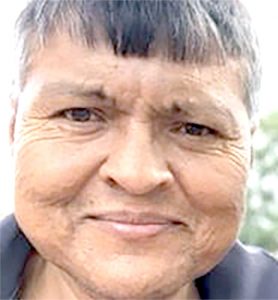 Samuel E. Morales Sr., 49, of Pearsall, died on November 30, 2020. He was born on March 7, 1971 in Pearsall to Guadalupe H. Morales and Martha Esquivel Morales. He is preceded in death by his parents, sister Elena Morales and nephews Jason and Michael Maldonado.

Visitation was held on Monday, December 7 at Trevino Royal Oaks Funeral Chapels from 3 to 9 p.m. with a rosary recited at 7 p.m. Funeral mass was celebrated on Tuesday, December 8 at Immaculate Heart of Mary Catholic Church at 10 a.m. Interment followed at the Frio County Cemetery.