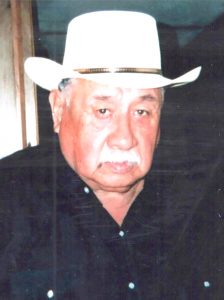 Manuel worked in the agriculture industry, working as a truck driver for Delavan Farms/Rodriguez Brother’s in Delavan, Wisconsin, James Dahl in Minnesota, Chiodo Farm and Dilley Feed & Grain in Dilley, and Pedroza Trucking in Marengo, Illinois.

Visitation was held on Wednesday, January 13 at Peters Funeral Home from 4 to 7 p.m. with a Rosary at 5:30 p.m. Funeral Services were held on Thursday, January 14 at 10 a.m. at the Sacred Heart Catholic Church. Interment followed at the Cotulla Southwest Cemetery.